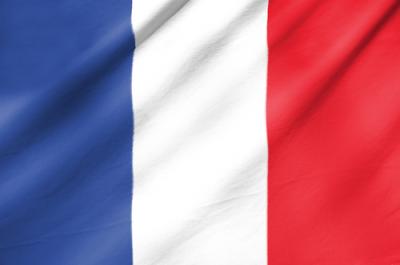 In March 2016, the European Commission presented a first draft of what is to become the European platform of social rights and launched an extensive consultation.

The European Economic and Social Committee and the EESC were both seized of the matter, the first by the President of the Commission, Jean-Claude Juncker, and the second by the French Government.

oth institutions wish to launch a wide-ranging debate today with civil society in France and in the member countries in order to raise awareness of minimum social standards in Europe and to reflect on how to adapt them to changes in the world of work.

The conclusions of this debate in France and in the other member countries will be used to construct the opinion of the European Economic and Social Committee and the reflection of the EESC.