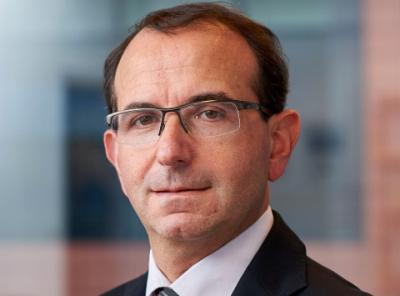 The European Economic and Social Committee (EESC) has appointed Mr Gianluca Brunetti, who is currently working as HR and Finance Director at the EESC, as its new Secretary General from 14th November 2018.

Mr Brunetti started his career in the Council of Europe in Strasbourg and in Brussels (1986-1991). In 1991 he moved to the European Parliament, before joining the EESC in 2010. He holds a degree in Political Sciences from the Università degli Studi di Napoli, specialising in EU law and politics. The new Secretary General of the EESC is a European to the core and has been involved in the building of Europe for over 30 years. He is passionate about chess and drama.

Mr Brunetti's mother tongue is Italian, and he is fluent in French, English and Spanish.