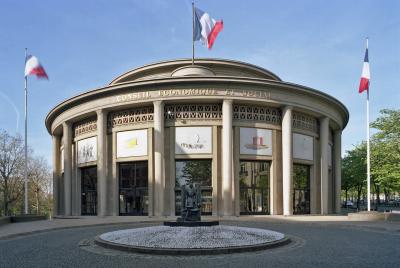 2015 is a decisive year for the climate negotiations. In December, the 2015 Paris climate conference (COP 21) must produce an international agreement to keep global warming below 2°C. A series of decisions must be reached in December 2015 on the basis of the work done in Lima by the COP20. This is a matter of concern to all European Councils. The joint statement by the COP20 and COP21 chairs of December 2014 stressed that all actors from the world of work – governments, employers and workers – are keys to transform the real economy and can make an essential contribution to the fight against climate change. Both, the French Economic, Social and Environmental Council and the EESC have given the climate negotiations a good deal of attention, including by drafting of opinions, on-going dialogue with European institutions and regular meetings with civil society in the EU and third countries. These activities include a joint hosting of a meeting of EU ESCs on climate negotiations, its challenges and opportunities in Paris on 13 July 2015.

Program - Seminar of the European Economic and Social Councils on Paris Climate Conference (COP21), its stakes and its promises - 13th July 2015 – Paris

The Economic and Social Council of Spain (ESC): Criteria and reference documents on climate change

SER - The Agreement on Energy for Sustainable Growth: a policy in practice