First meeting of the EU-Moldova Civil Society Platform at EESC: calls on the Moldovan government for urgent reform action

The inaugural meeting of the EU-Moldova Civil Society Platform (CSP) was held on 10 May 2016 at the European Economic and Social Committee, the European body representing the voice of EU's organised civil society. The participants in the first CSP meeting adopted a joint declaration assessing the state of play of the EU-Moldova Association Agreement's implementation and discussing Rule of law and good governance. They also encouraged the Moldovan government to promote the capacity of civil society and strengthen civic dialogue.

In its joint declaration, the EU-Moldova CSP acknowledged the efforts undertaken in the Republic of Moldova in order to put in practice the commitments stemming from the Association agreement and the Deep and Comprehensive Free Trade Area (DCFTA). The Platform members, however, expressed a deep concern about the slow pace of implementation and lack of progress in many reform areas, notably the judiciary, public administration, fight against corruption, management of public finances, media freedom and others.

Opening the meeting, Dirk Schuebel, Head of Unit of the Eastern Partnership bilateral, EEAS, stressed that "not words but deeds were needed" in Moldova, underlining that the implementation of reforms was key. He also noted that broad consensus was required in the country in order to be able to proceed with the Association Agenda, and he called on the Moldovan Government to strengthen its engagement with the civil society.

Presenting his report on Rule of Law and good governance, Dumitru Fornea, EESC Member and Co-Chair of the CSP said: "Without justice and good governance, the European integration of Moldova is seriously called into question. Justice is crucial for citizens, but is also essential as it impacts the economic and social development of society."

Eugen Caras, the Head of the Moldovan Mission to the EU, emphasized that civil society was an important aspect in every democracy. "There is a clear need for continuation of reforms", he said, and noted that the Moldovan CSOs had been a constant partner in the reform process for the Government.

"We want to play the role of a watchdog, and identify the problems and irregularities in the implementation process of the Association Agreement", stressed Alexei Buzu, CSP Co-Chair from the Moldovan side. He expressed the hope that the future work of the Platform would be efficient and inclusive.

The Platform complements the political bodies existing within the framework of the EU-Moldova Association Agreement, and it allows civil society organisations from both sides to monitor the implementation process and prepare recommendations to the relevant authorities both in the Republic of Moldova as well as in the European Union. The CSP enables its 18 members, who represent European civil society networks and civil society organisations from Moldova, to discuss issues of common interest. 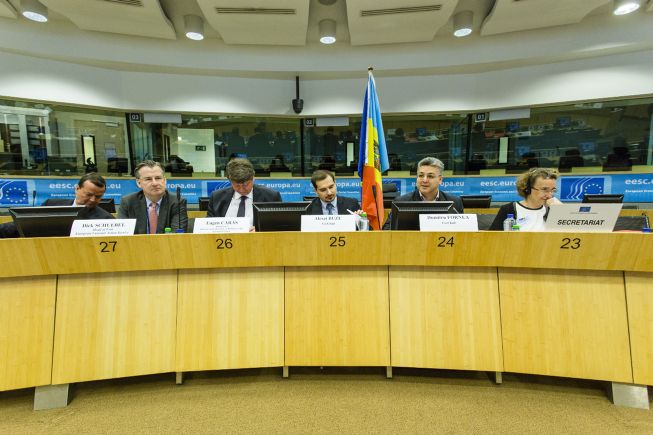 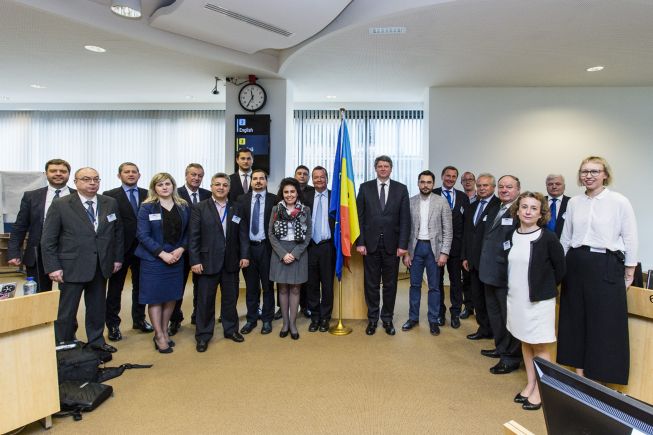 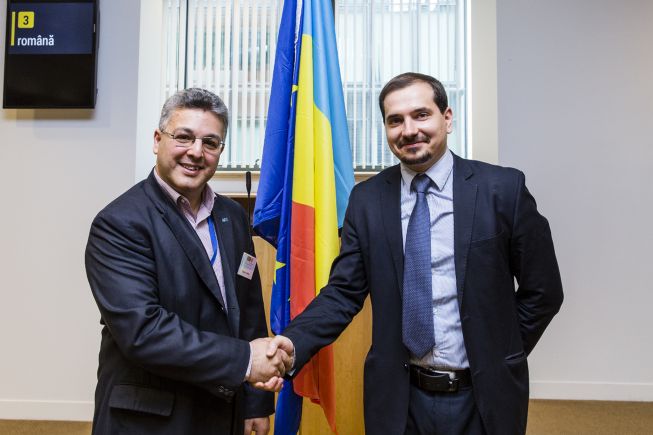 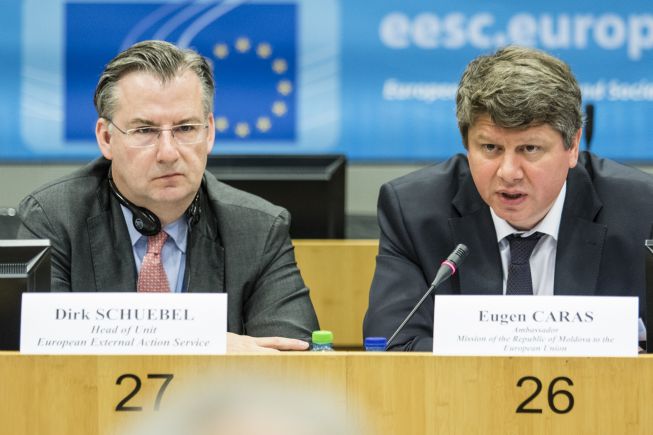