AI in Europe: not all decisions can be reduced to ones and zeros, says the EESC

In two reports on draft EU legislation on artificial intelligence, the European Economic and Social Committee (EESC) calls for an all-out ban on social scoring in the EU and for a complaint and redress mechanism for people who have suffered harm from an AI system.

The European Economic and Social Committee (EESC) fully supports the Commission's recent measures aimed at setting standards for the definition of "sustainable economic activities", but points out that some elements may prove a complex and costly challenge, particularly for SMEs, and questions whether the current version of the Delegated Regulation is fit for purpose.

Cohesion must be at the heart of post-pandemic Europe, say European Commissioner Elisa Ferreira and EESC president Christa Schweng

The September plenary of the European Economic and Social Committee (EESC) hosted a debate on EU cohesion policy, where all participants agreed that the recovery must address the socio-economic inequalities that the COVID-19 crisis has exacerbated.

Media freedom must stay at the top of our agendas

In a plenary debate with Reporters without Borders and the European Federation of Journalists, the EESC reaffirmed its commitment to supporting the pluralism and freedom of the media and guaranteeing absolute safety for journalists, amid alarming developments across the EU which have in the past few years claimed several reporters' lives.

On the first EU "organic day", the EESC stresses the importance of more sustainable, fairer and more inclusive food systems

With Europe slowly getting back on track after the COVID-19 crisis, it is high time to move from words to action and implement the Farm to Fork strategy. The European Economic and Social Committee (EESC) strongly advocates supporting the transformation of Europe's food systems so that they are more environmentally, economically and socially sustainable, and notes that consumers have a key role to play in this context.

At a debate organised by the European Economic and Social Committee (EESC), experts and civil society representatives met to discuss pros and cons of the European Commission's recently presented package of climate, transport and energy proposals. 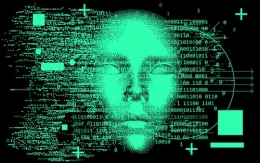 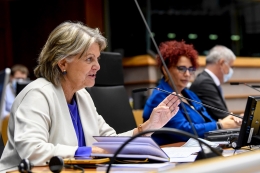 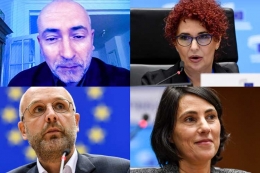 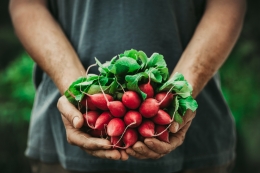 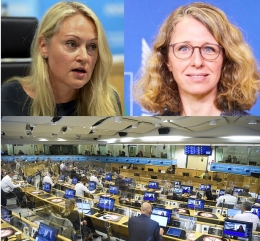 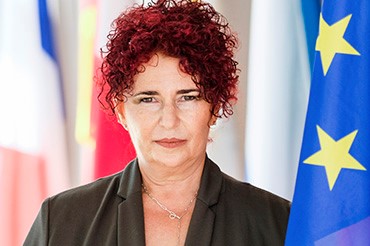 President of the EESC

AI in Europe: not all decisions can be reduced to ones and zeros, says the EESC

The Conference on the Future of Europe

As set out in the Joint Declaration signed on 10 March 2021 by the European institutions, the Conference on the Future of Europe aims at connecting and engaging with citizens. The main aim of this key project - to which the EESC is fully committed – is to give a real say to citizens.

The 2021 prize will reward effective, innovative and creative initiatives carried out by civil society organisations and/or individuals on the territory of the EU which aim to promote a just transition towards a low-carbon and climate-resilient economy.
Applications are now closed. Over 50 applications from 24 Member States – all Member States but Cyprus, Sweden and the Netherlands – were received.

Social Innovation for Refugee Inclusion: Sowing Innovation in the Cracks of Crisis

Opinions in the spotlight

The role of cohesion policy in combatting inequalities in the new programming period after the COVID-19 crisis. Complementarities and possible overlaps with the RRF and the national recovery plans (Own-initiative opinion)

Member States prepared their recovery and resilience plans that set out a coherent package of reforms and public investment projects. To benefit from the support of the Facility, these reforms and investments should be implemented by 2026.

EESC opinion: The role of cohesion policy in combatting inequalities in the new programming period after the COVID-19 crisis. Complementarities and possible overlaps with the RRF and the national recovery plans (Own-initiative opinion)

Action Plan for the development of EU organic production

Towards a Fair Food Supply Chain

The upcoming Slovenian Presidency of the EU has requested the Committee to draw up an exploratory opinion on the effective achievement of the Directive’s objectives in practice, on Member States’ best practices in regulating the agri-food chain, as well as on the steps needed so that this process does not come to a halt.

The EESC is pleased that the proposal puts health, safety and fundamental rights at its centre and is global in scope. In line with its long advocated "human-in-command" approach to AI, the EESC strongly recommends that the AIA provide for certain decisions to remain the prerogative of humans.

The EESC welcomes this revised coordinated plan and calls for its expedited implementation by all stakeholders playing their part.

The EESC is deeply aware of the horror of human trafficking and the harmful consequences for its victims and supports all measures to fight and eradicate it. It supports the intention to establish minimum standards at EU level that criminalise the networks involved in trafficking and exploiting human beings, and the use of services arising from the exploitation of trafficking victims. The EESC proposes that involvement of CSOs and social partners be incorporated into the Strategy and that these organisations be properly supported.

Key components of sustainable quality work during and after recovery

In this opinion, the EESC recalls that media freedom, including the safety and security of journalists, and media pluralism are cornerstones of liberal democracy. It therefore notes with regrets that the developments within the EU are alarming and calls for urgent steps by Member States and the EU, including through the use of the new general regime of budget conditionality. The EESC welcomes the broad range of reports and initiatives by the European Parliament and the Commission, including the Commission's plan for a "European Media Freedom Act".

This opinion seeks to analyse the impact of the emergency measures aimed at limiting unemployment, supporting income and helping businesses, with a particular focus on the SURE instrument.

Rule of law and the recovery fund (own-initiative opinion - FRRL)

Work in progress
and
Members' Portal